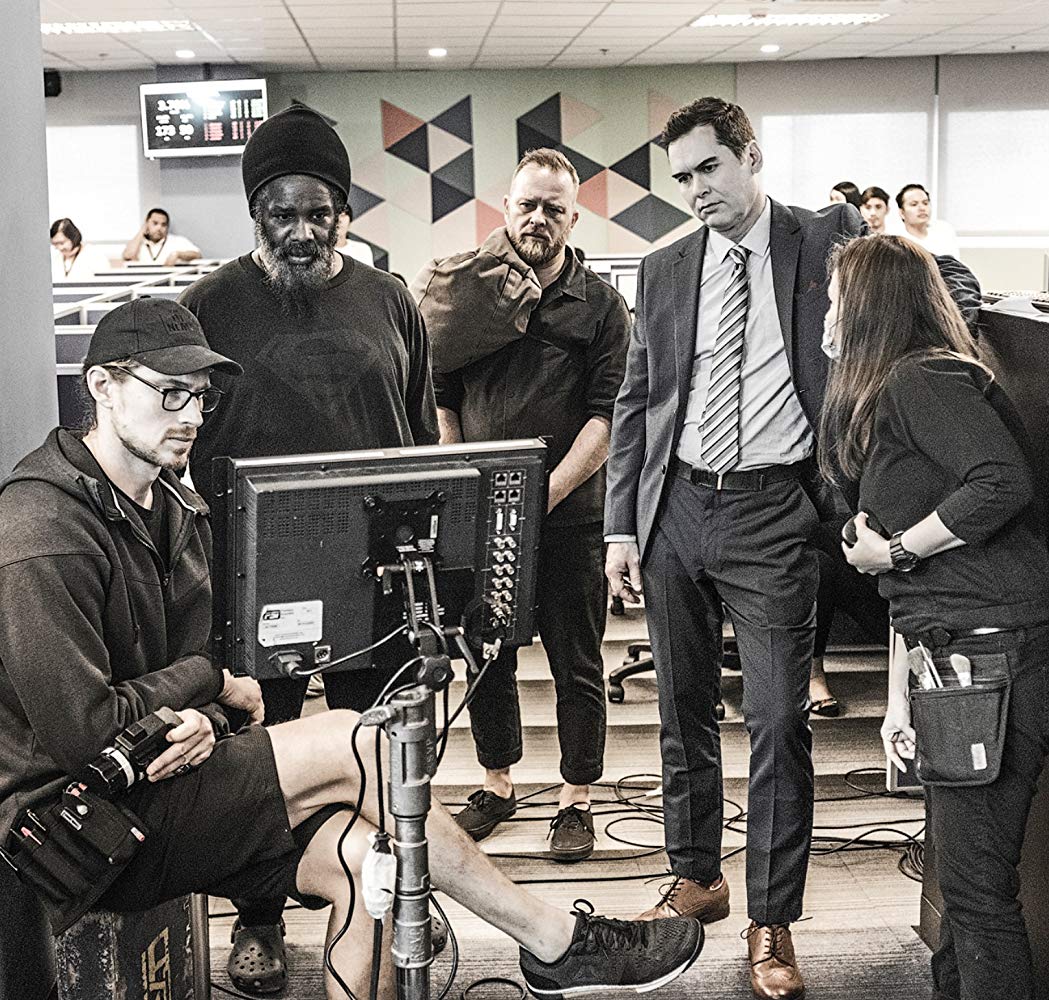 Herb Kimble is an entrepreneur, as well as a dedicated actor, and growing film producer. He is currently based in the Los Angeles area, where he has co-founded CineFocus Productions and is working toward the release of his upcoming streaming service, Urban Flix. Herb Kimble’s career was always destined for the arts from a young age, when he was a celebrated child actor in his hometown of Chicago. His time spent acting was a prelude to his later experiences in film and television production, creating a passion that has never truly left. Herb Kimble’s business experience was in building and growing sales and marketing, where he found he was gifted as a salesman with an eye for growth opportunities.

In 2017, with the help of a childhood friend, Kimble co-founded CineFocus Productions based out of Los Angeles, California. There, Herb’s writing, acting and production skills are taking flight. Together with other underrepresented voices in the community, Kimble is telling true-to-life stories for his upcoming streaming service, Urban Flix.

The focus will be on craftsmanship and inclusion, with diverse casting and production members. Herb Kimble’s love of the arts is a product of his upbringing. A visionary focused on realizing his mission. 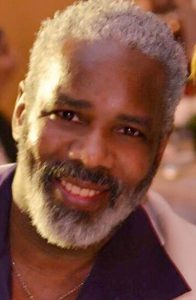 Herb Kimble is a successful entrepreneur who became a film and television producer. Herb co-founded CineFocus Productions, and is currently launching the inclusive streaming company, Urban Flix, from his studio based in Los Angeles.